Ladies and gentlemen, creatures of all shapes and sizes, persuasions and intentions, allow me to introduce to you A Swankety Swank Fairy Tale!

Once upon a time in a deep dark forest, there lived a princess who created original handmade faerie fashions. She and her friends loved to dress up in the clothes they made, dancing and storytelling until the early morning.

Word spread far and wide about the sewing circle of fierce fashion faeries. News traveled so far that it reached the ears of a land baron in a big city. The Baron took the work of others and sold them as his own. He and his band of ruffians overran the commune and stole the faerie’s fashions, then claimed that the forest now belonged to him, and that they owed him rent!

One of the faeries ran to a nearby castle and told their Queen about the Baron and his gang. The Queen was furious! The forest was for all to use! How dare this man charge rent for public space! With her Royal Court, she summoned the Muse, Spirit of Inspiration, Talents and Grace.

The Muse arrived with helpful sprites. Together, they cast a spell of love to transform the hard heart of the Baron and his cronies. They encouraged them to pursue their own artful paths. With their new selves realized, and with new skill sets to explore, they asked the Queen’s forgiveness and she gave it to them. They looked upon one another with new eyes.

With the blessing of the Muse and her attendants, the faerie princess created a cooperative in the forest where everyone created their heart’s desires and received payment for the work they love to do.

One thought on “A Swankety Swank Faerie Tale” 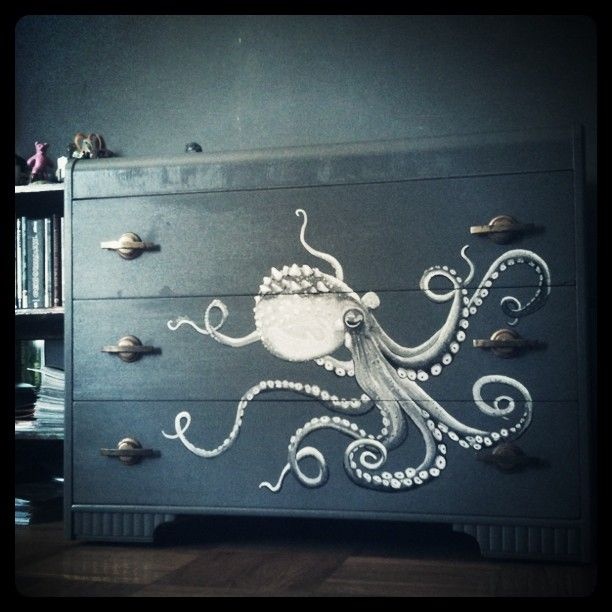